On the tenth anniversary of the National Recording Registry, Librarian of Congress James Billington has selected 25 sound recordings as the official entries for 2011, stating: "America’s sound heritage is an important part of the nation’s history and culture and this year’s selections reflect the diversity and creativity of the American experience."

In chronological order, the selections are as follows:
The full National Recording Registry currently numbers 350 recordings, and can be viewed here. The Registry solicits nominations for inclusion on the registry; further information on the criteria and procedures for making nominations is available at the Registry website.

A Tribute to Morris L. Cohen 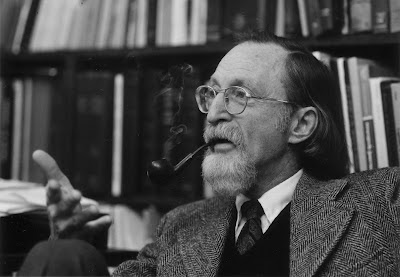 The Law Library Journal, the main publication of the American Association of Law Libraries, recently devoted the entirety of its Winter 2012 issue to the remarkable life and work of legal scholar, bibliographer, and librarian, Morris L. Cohen [1927-2010]. Cohen died on December 18, 2010, with an obituary appearing in the New York Times; the newspaper also published an editorial appreciation extolling Cohen's career.

The articles appearing in Law Library Journal, with links to PDFs, are titled as follows:

The Common Curator was fortunate to have known Morris while working in the antiquarian book trade and as a curator of rare law books. A true scholar-librarian and gentleman, he exemplified the very best qualities of the book world, the likes of which are indeed rarely encountered.

Note: The photograph above appeared in the Law Library Journal courtesy of the Cohen family. 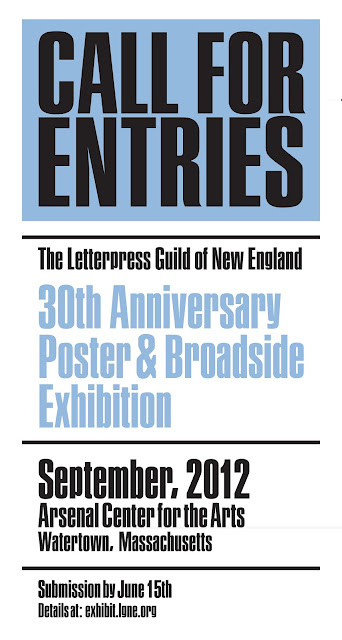 In celebration of the 30th Anniversary of its founding in 1982, the Letterpress Guild of New England is mounting an exhibition "to educate, entertain, and inform the public," and is soliciting entries of letterpress posters and broadsides through June 15, 2012. For further details and an entry form, visit the LGNE website. Call for entries poster designed by the Interrobang Press. 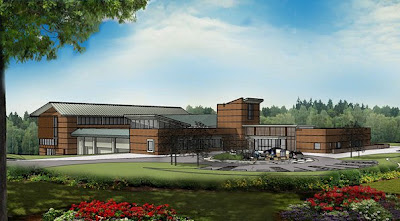 The Friends of the Chapel Hill Public Library are sponsoring a fundraiser for the Library, which is currently undergoing a major expansion project. For a donation of $150, the Friends will include an engraved paver in Friends Plaza at the front of the Library in time for its reopening in early 2013:


Your paver will be a long lasting public tribute to whoever is named and the money will be used for an otherwise unfunded need in the new library. Pavers are being sold by the Friends of the Chapel Hill Public Library, a membership organization dedicated to supporting library needs not covered by the town’s budget. Friends’ gifts are used to support children’s programming, the Library’s collection and other special projects.

320 pavers are being offered to the public until the deadline of August 31, 2012. Further details and an application form are available on the Friends' website.

Note: Image of the planned expansion by Corley Redfoot Architects.