Winter Solstice 2012: Of Beer and Bollocks 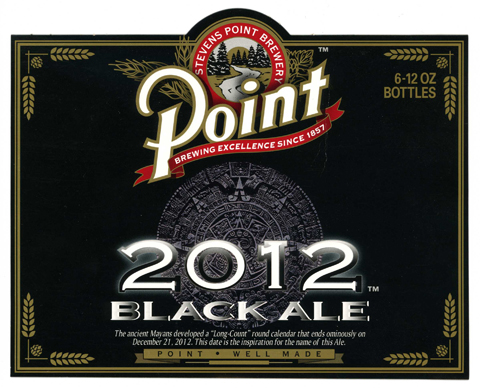 Well, time has run out for time to run out. The pseudo-Mayan apocalypse has not transpired, although that did not stop Stevens Point Brewery from manufacturing a novelty beer called 2012 Black Ale:


Thousands of years ago the ancient Mayans of Central America developed a "Long-Count" round calendar that ends ominously on December 21, 2012. Some predict this symbolizes the end of time as we know it. Inspired by this mystery, we offer Point 2012 Black Ale to help contemplate this 'end of time' or perhaps a 'new beginning.' Dark rich roasty and complex, Point 2012 Black Ale is hand-crafted with Pale, Munich, and Roasted Malts with Cluster, Saaz, and Cascade hops for the robust flavor and finish. Enjoy--while there's still time.

The brewery even recommended food pairings for its Long-Neck-cum-Long-Count libation:

While referencing the Mayan calendar was merely a clever marketing ploy for this particular company, the widespread gullibility of a scientifically illiterate public compelled NASA to publicly counter such misinformation. For reassurance, one can check out their end-time FAQ entitled, "Beyond 2012: Why the World Won't End." Cheers!


A One, A Two, A Cha Cha Cha! by Barbara Boylan & Bobby Burgess on the Lawrence Welk Show. Carpe diem!


Human Rights Day is celebrated annually on December 10 to mark the anniversary of the Universal Declaration of Human Rights which was adopted on this date in 1948. The Declaration was proclaimed through United Nations General Assembly Resolution 217 A (III):

Although not itself a binding legal document, it has "inspired more than more than 60 human rights instruments which together constitute an international standard of human rights."

The Declaration has been translated into more than 300 languages and dialects, from Abkhaz to Zulu. The English version is available here, while other versions are available via an online database. A guide to UN Human Rights documentation as well as various related UN databases are also accessible on the UN Human Rights web site.

In the video above, U.N. High Commissioner for Human Rights Navi Pillay presents her message for this year's Human Rights Day, December 10, 2012. 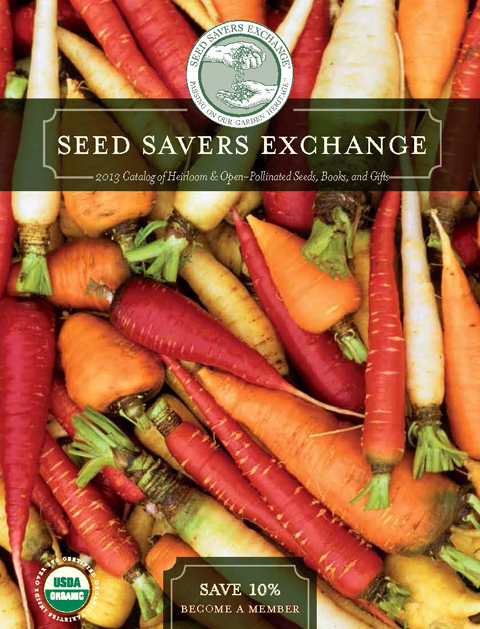 
. . . to save North America's diverse, but endangered, garden heritage for future generations by building a network of people committed to collecting, conserving and sharing heirloom seeds and plants, while educating people about the value of genetic and cultural diversity.

The amazing 2013 Catalog can be downloaded as a PDF, or a copy in print can be requested free of charge. Also of interest is the book authored by co-founder Diane Ott Whealy, Gathering: Memoir of a Seed Saver.