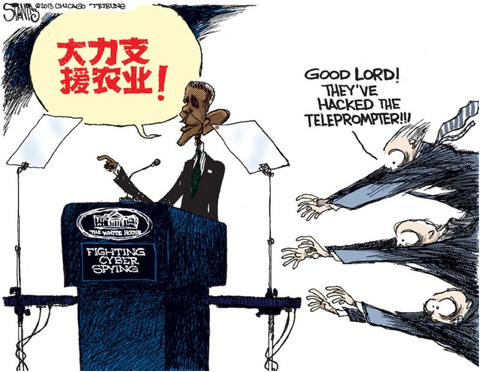 "Vigorously support agriculture!" Would that it were so. Editorial cartoon by Scott Stantis in the Chicago Tribune, February 21, 2013. For linguistic commentary, see the Linguistic Log.

Wrestling in Jeopardy at Olympics

Olympic wrestling champion Dan Gable joins Iowa Governor Branstad and others at a press conference on February 15, 2013 to organize opposition to the International Olympic Committee's recent decision to drop the ancient sport of wrestling from the Olympics beginning in 2020. Let's Keep Wrestling is a new web site devoted to the cause, and an online petition has already garnered over 22,000 signatories.The petition reads as follows:


WE PETITION the International Olympic Committee to ensure wrestling remains a summer Olympic competition by including wrestling on the roster of events for the 2020 summer Olympic games. As one of the oldest non-running sports in the history of the world, wrestling has transcended generations in nearly 200 nations and has proved to be an inclusive sport providing opportunities for all genders and backgrounds. No sport captures the essence of the Olympics as does wrestling, and future generations should not be denied this opportunity that dates back to the ancient Olympic games.