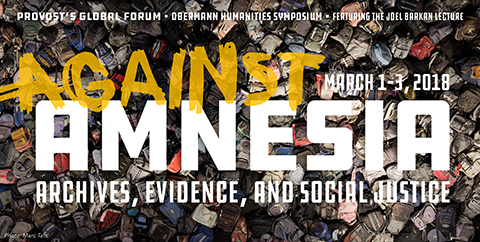 Against Amnesia: Archives, Evidence, and Social Justice is this year's Obermann Humanities Symposium at the University of Iowa, and will be held at campus and downtown Iowa City venues on March 1-3, 2018. The symposium is an initiative of the Provost's Global Forum, and will offer a full schedule of lectures, panels, film screenings, and exhibitions.

Further information can be found at the symposium website, which includes biographies of speakers, resources on archives and activism, and a listing of numerous, diverse archives in the area. 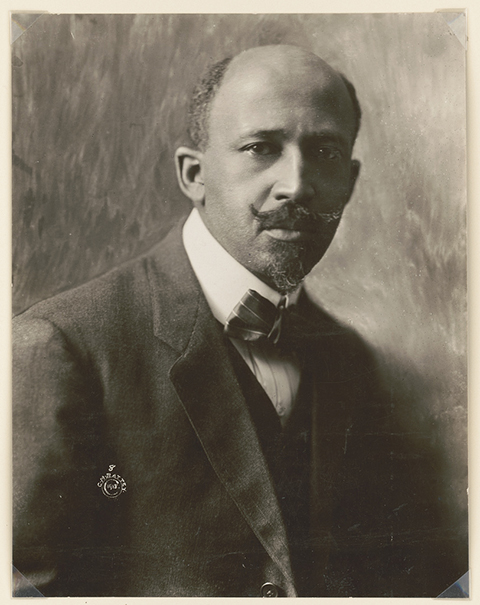 Among his many outstanding contributions were his roles in founding, in 1905, the Niagara Movement, an African American group of scholars and professionals that challenged racial discrimination, and in 1909, the National Association for the Advancement of Colored People (NAACP). He was also the founder and editor of The Crisis, which was the NAACP's monthly magazine.

Du Bois earned his doctorate from Harvard in 1895, the first African American to ever do so. His dissertation, "The Suppression of the African Slave Trade to the United States of America, 1638-1870," was the inaugural publication of the Harvard Historical Series. In 1899, he published a major sociological work called The Philadelphia Negro: A Social Study. Du Bois authored many other works over the course of his career, notable among them, The Souls of Black Folk: Essays and Sketches (1903) and Black Reconstruction in America, 1860-1880 (1935).

As a global citizen, Du Bois was long committed to Pan-Africanism. He attended the First Pan-African Conference in London in 1900, and later organized a series of Pan-African congresses around the world. In 1961, at the invitation of its president, Du Bois received citizenship in Ghana, where he worked as director of the new Encyclopedia Africana, which was devoted to the African diaspora; he died in Ghana in 1963 at the age of 95.

For additional information on the life and work of Du Bois, check out the online guide to resources held by the Library of Congress. The University of Massachusetts at Amherst has a very substantial collection, the W.E.B. Du Bois Papers, 1803-1999, containing nearly 100,000 digital items. Other resources include the W.E.B. Du Bois National Historic Site in Great Barrington, Massachusetts, where Du Bois was born and raised, and the Harpers Ferry National Historical Park, where an instrumental meeting of the Niagara Movement took place at Storer College in 1906.

Note: The photograph above was taken by Cornelius Marion Battey on May 31, 1919, and is in the collections of the Library of Congress. 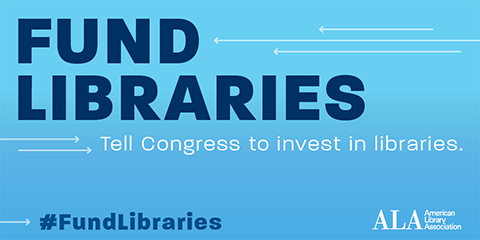 The American Library Association's President Jim Neal has issued the following statement in response to the Trump administration's proposed elimination of the Institute for Library and Museum Services (IMLS) and the gutting of $183 million dollars for the Library Services Technology Act (LSTA):

“The administration’s FY2019 budget is out of touch with the real needs of Americans and the priorities of leaders in Congress who represent them. The president miscalculates the value of more than 120,000 libraries across America, just as he did in his FY2018 budget proposal.

“There is bipartisan support for libraries in Congress, where decision-makers know that to cut funding for libraries is to undercut opportunity for their constituents.

“Thanks to its Grants to States program, IMLS funding provides services that benefit everyone in our communities, including:
“This administration’s new budget also decreases resources for children. Cutting federal support for programs like Innovative Approaches to Literacy comes at the cost of early literacy and improved student achievement, especially in the most underserved areas of our nation.

“Withholding federal support for libraries means withholding services that foster achievement, develop the workforce, and contribute to local economies. ALA members will continue to highlight the value of libraries to our elected leaders in every US congressional district. And we are confident that our congressional leaders will continue to protect the federal programs that invest in our communities.”

Res Ipsa Loquitur: The Thing Speaks for Itself 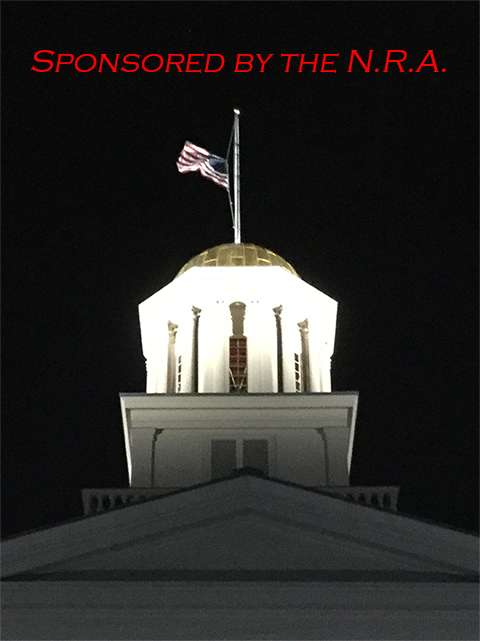 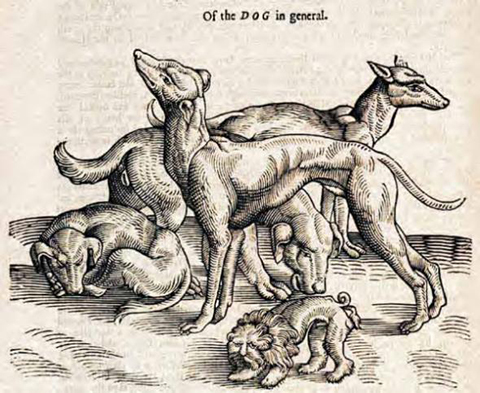 The Year of the Dog is now underway, the new lunar year having begun on February 16, 2018. The image above is a woodcut from Edward Topsell's bestiary entitled The History of Four-Footed Beasts and Serpents . . . , which was published in London in 1658. A digitized copy of this text is available online via the Internet Archive. For a modern take on the life of canines, check out artist Laurie Anderson's contemplative film, Heart of a Dog (2015).

The Bicentennial of Frederick Douglass' Birth 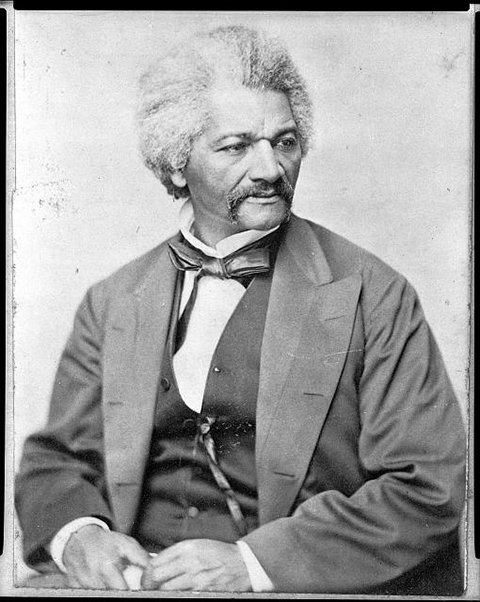 Born into slavery 200 years ago, on February 14, 1818, Frederick Douglass represents one of the most consequential figures in American history. His life's work as an abolitionist, social reformer, orator, author, publisher, and statesman are without parallel.

To learn more about Douglass, there are a number of significant research collections to explore. The Frederick Douglass Papers at the Library of Congress contains approximately 7,400 items, with the bulk of the material dating from 1862 to 1865. Many of Douglass' early writings were destroyed when his house in Rochester, New York, burned in 1872.

Note: The photograph above was taken by George Francis Schreiber on April 26, 1870, and is in the collections of the Library of Congress.

The collections of the Smithsonian's National Portrait Gallery, which holds the nation's only complete set of presidential portraits outside the White House, were recently augmented as newly-commissioned portraits of the 44th president, Barack Obama, and former First Lady Michelle Obama, were unveiled on February 12, 2018 at a ceremony presided over by Smithsonian Secretary David Skorton and National Portrait Gallery Director Kim Sajet. The President's portrait was painted by artist Kehinde Wiley, and the First Lady's portrait by artist Amy Sherald. 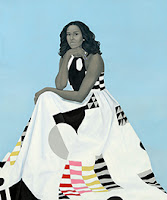 
As a museum of history and art, we have learned over the past half-century that the best portraiture has the power to bring world leaders into dialogue with everyday Americans. These two paintings fall into that category, and we believe they will serve as an inspiration for generations to come.

Wiley and Sherald are the first African American artists that have ever been commissioned for official portraits of a President or First Lady.