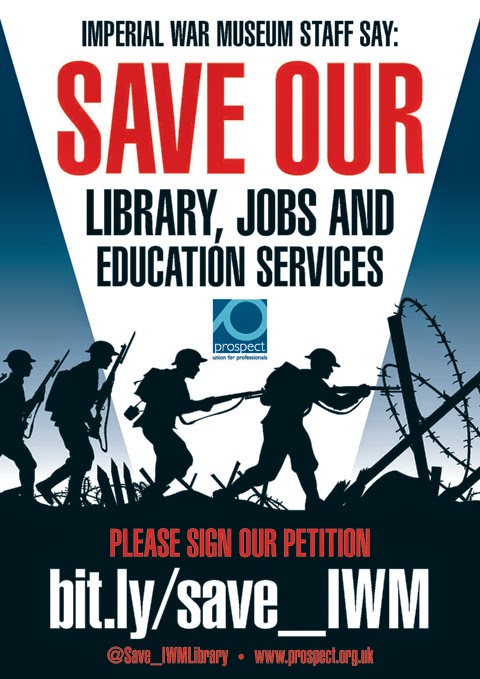 The Imperial War Museum (IWM) in the UK is facing substantial cuts to collections and services, particularly its Library. Founded in 1917, the IWM maintains significant research collections related to "all aspects of twentieth- and twenty-first century conflict involving Britain, the Commonwealth and other former empire countries." Over 11,000 supporters have so far signed an online petition urging a reversal of the proposed closure of the Library, reduction of educational programs, and job losses. 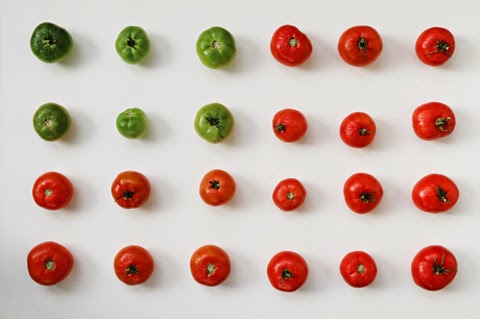 Although not without detractors, President Washington on October 3, 1789 signed the first Thanksgiving Proclamation, employing the language of the resolution passed by the First United States Congress, and further expressing gratitude for "tranquility, union, and plenty." Presidents Adams and Madison later issued similar proclamations, as did President Lincoln, who on October 3, 1863 finally and definitively established Thanksgiving Day as the third national holiday (after Independence Day and Washington's Birthday), to occur on the fourth Thursday of every November.

To commemorate this year's Thanksgiving, the above photo depicts a sampling of Abraham Lincoln heirloom tomatoes raised by the Common Curator using seeds harvested during a 2013 workshop at the Seedsavers Exchange's Heritage Farm.

For those who have had an especially prosperous 2014, one of only two known copies of Washington's Thanksgiving Proclamation is currently on offer from the antiquarian bookseller, Seth Kaller, Inc. Asking price? 8.4 million dollars, plus $3.50 for shipping.