One of just eleven UNESCO Cities of Literature in the world and the only one in the United States, Iowa City, Iowa is hosting the seventh annual Iowa City Book Festival, October 1-4, 2015. In partnership with the University of Iowa's International Writing Program and Writers' Workshop, FilmScene, the Mission Creek Festival, as well as other organizations and individuals, the four-day event will feature a Book Fair, readings by numerous authors, and non-stop programming at many venues in and around downtown Iowa City. The 2015 Program can be downloaded as a PDF, and full details can be found at the festival website. 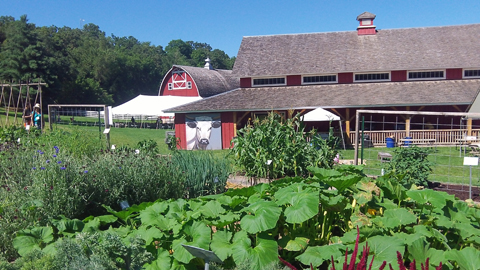 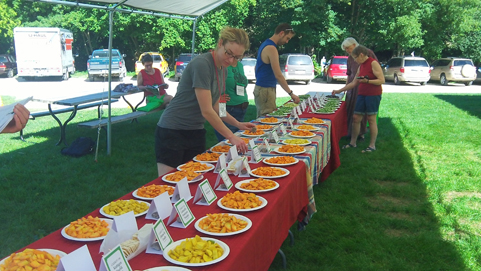 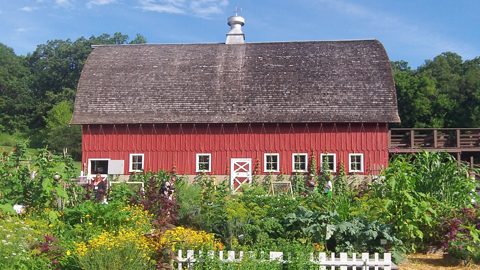 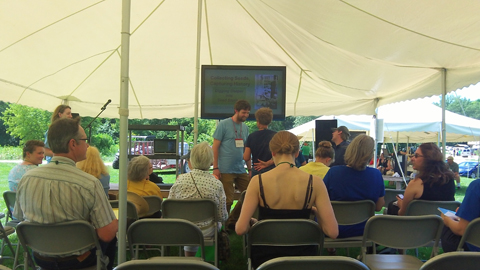 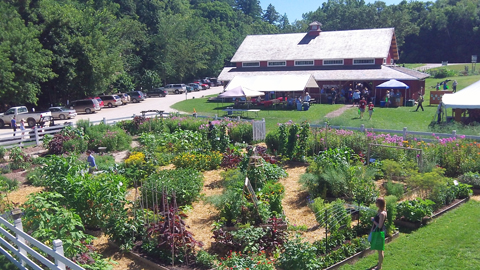 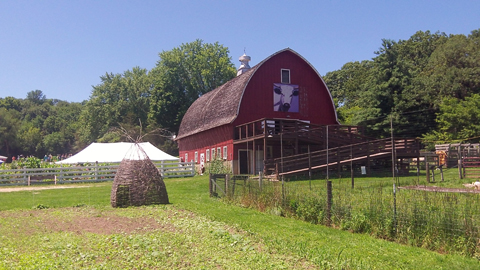 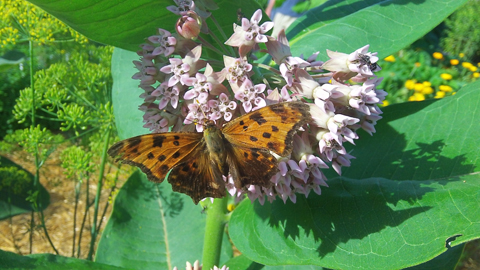 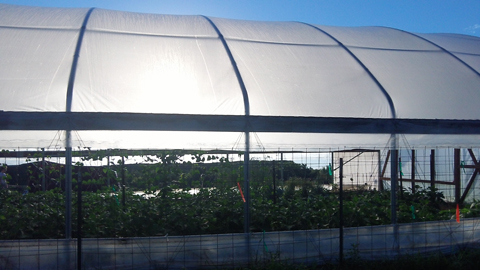 The above photographs were taken at Heritage Farm in Decorah, Iowa during the 35th Annual Conference and Campout at Seed Savers Exchange held July 17-19, 2015.

The National Book Festival: "I Cannot Live without Books" 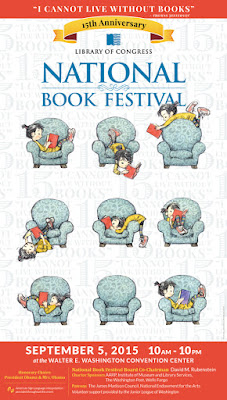 The 15th annual National Book Festival, organized and sponsored by the Library of Congress, will be held on Saturday, September 5, 2015, at the Walter E. Washington Convention Center in Washington, D.C. The festival is free and open to the public.

To observe the 200th anniversary of the purchase of Thomas Jefferson's personal library by the Library of Congress, the theme of this year's festival is the following well-known quotation from Jefferson's letter of June 10, 1815 to John Adams: "I cannot live without books."

As in prior years, President Barack Obama and Michelle Obama are honorary chairs for the event. More than 170 authors, poets, and illustrators will be making presentations throughout the day in the theme-based pavilions for Children, Teens & Children, Fiction & Mystery, History & Biography, Contemporary Life and Poetry & Prose.

Further information, including a schedule of events and a map of the festival grounds, can be found at the festival website. The 2015 poster, shown here, was designed by Peter de Sève.