Medicare and Medicaid at 50

The video above depicts the signing of the Social Security Act of 1965 by President Johnson on July 30, 1965. The act created the Medicare and Medicaid programs, and the signing ceremony was attended by former President Truman who had long supported the development of public health care. Johnson in fact also signed as a witness on Truman's personal application for enrollment, and presented his predecessor with the nation's first Medicare card.

Further information on Medicare can be read in the earlier Common Curator post, Operation Coffeecup and Socialized Medicine, which describes the American Medical Association's 1961 campaign against what it termed "socialized medicine." It enlisted the services of Ronald Reagan and the AMA's Women's Auxillary to mount a grassroots public relations effort to defeat pending legislation intended to create a Medicare-type program.

No Longer "Not Yet Explored" 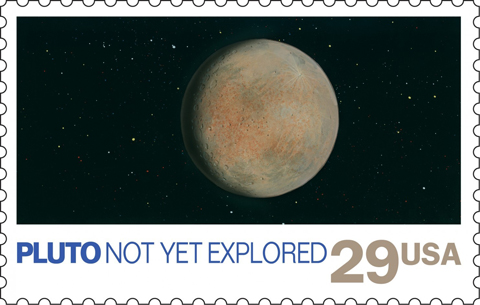 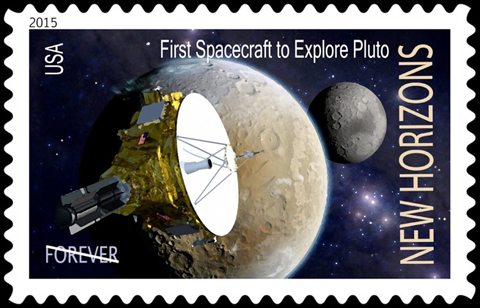 Issued in 1991 by the United States Postal Service, the 29-cent Pluto commemorative stamp bore the words "Not Yet Explored." The July 14, 2015 flyby of Pluto by the New Horizons spacecraft definitively put to rest the implicit challenge expressed on the stamp. The stamp design at the bottom was proposed several years ago via petition to the US Citizens’ Stamp Advisory Committee of the USPS in anticipation of a successful mission.